Photos from the campaign trail. 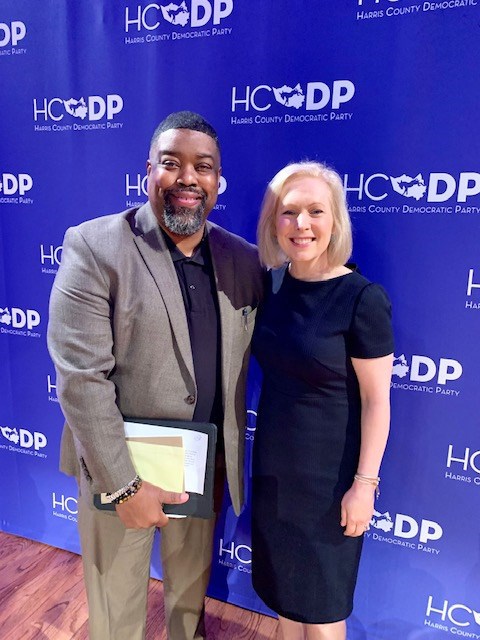 Fizer, along with fellow community leaders and Democrats as they participate in the Presidential Speaker Series with candidate Sen. Kirsten Gillibrand, in Houston, Texas 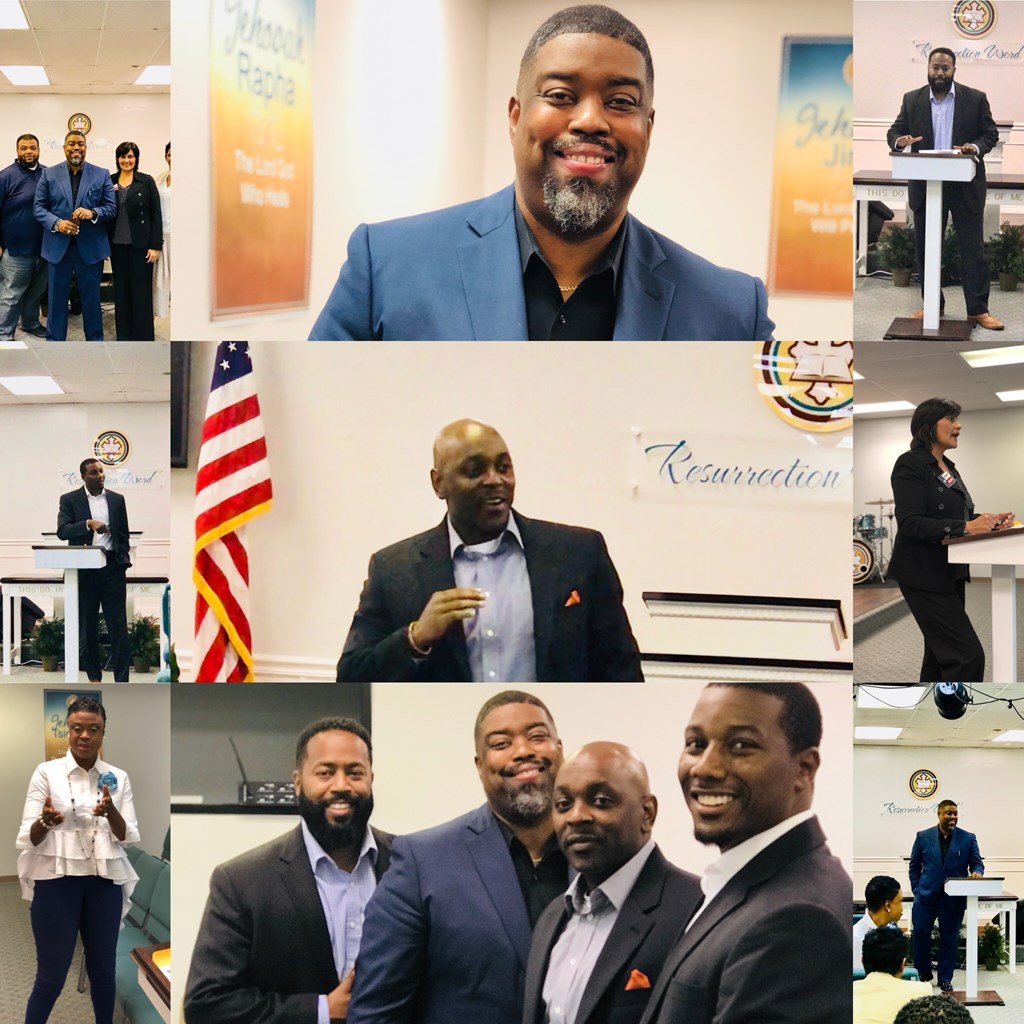 Dr. Fizer and his fellow co-founders of The Board for Education, Criminal Justice, and Social Change facilitated a awareness group with fellow candidates Penny Shaw and Rozzy Shorter.

Our Works This Week 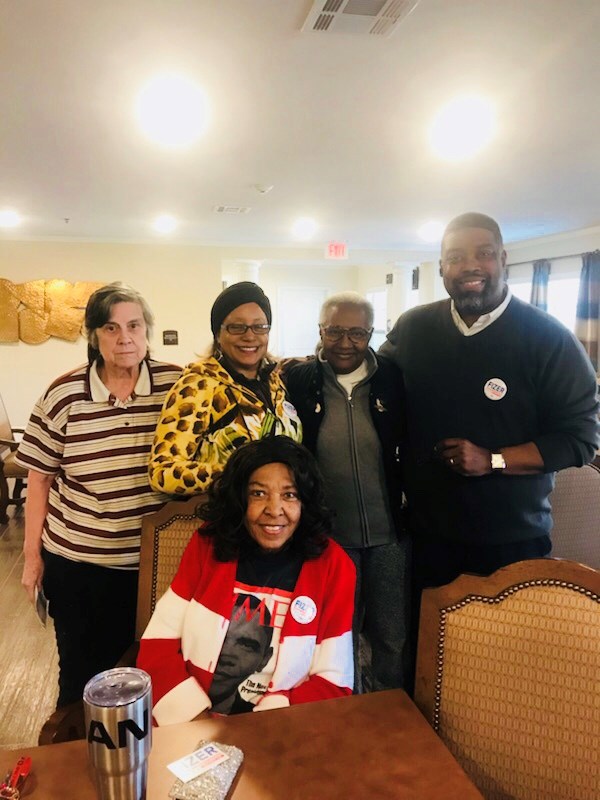 From Listening Sessions with the Senior Residence, to Voter Registrations at Lone Star College -Tomball Parkway. Our campaign at work! 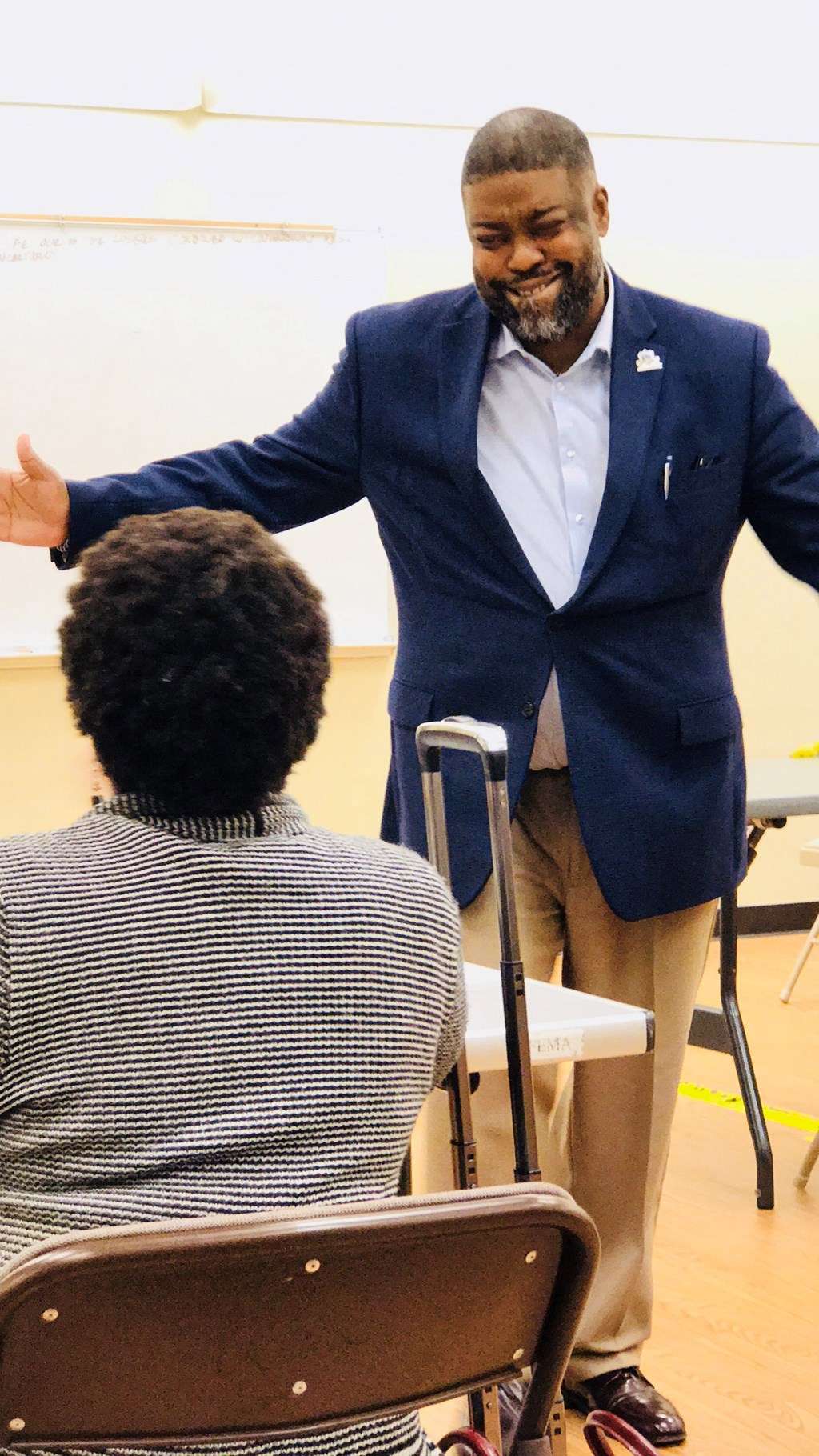 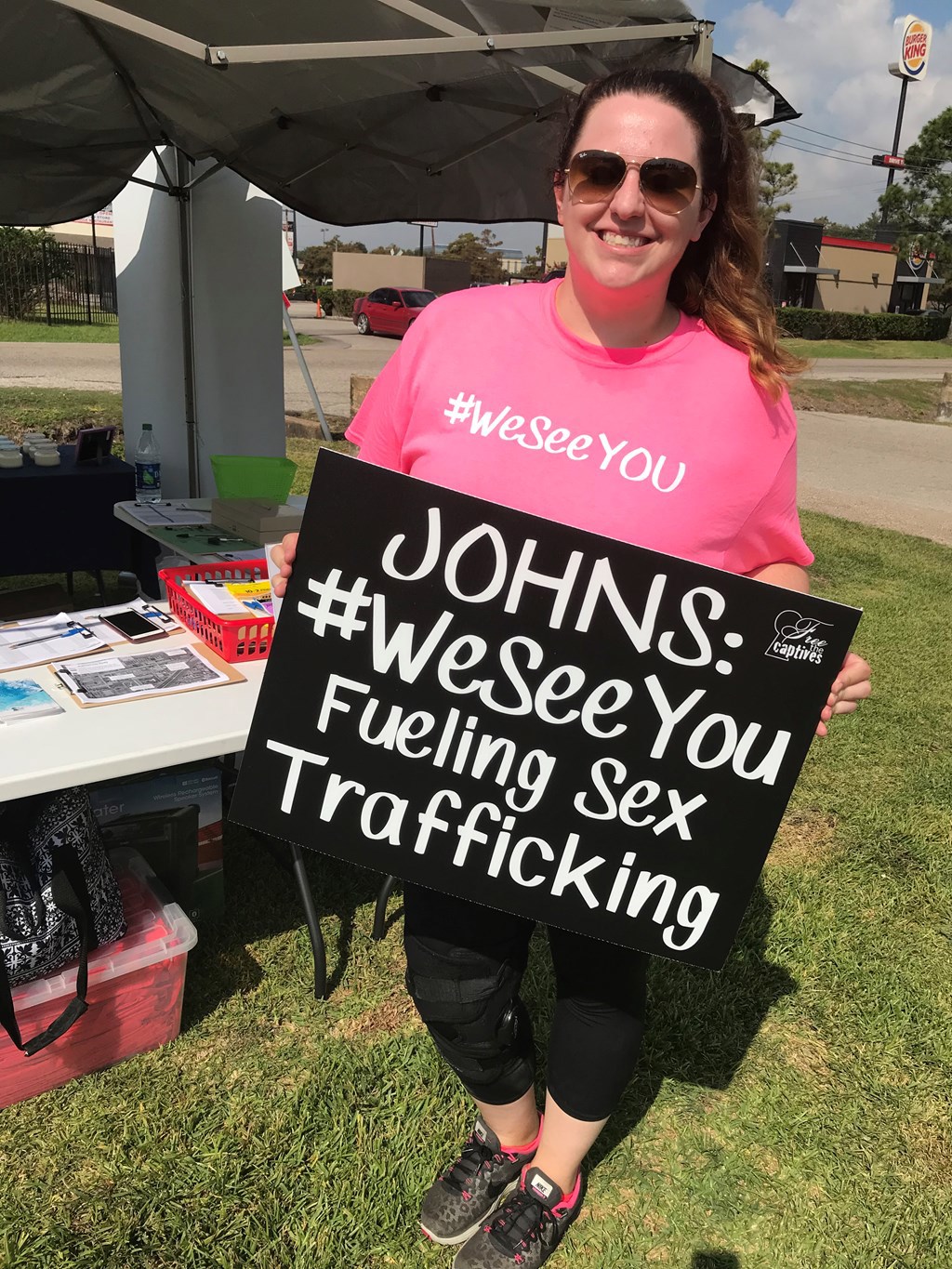 A few pics from the Houston Rally! 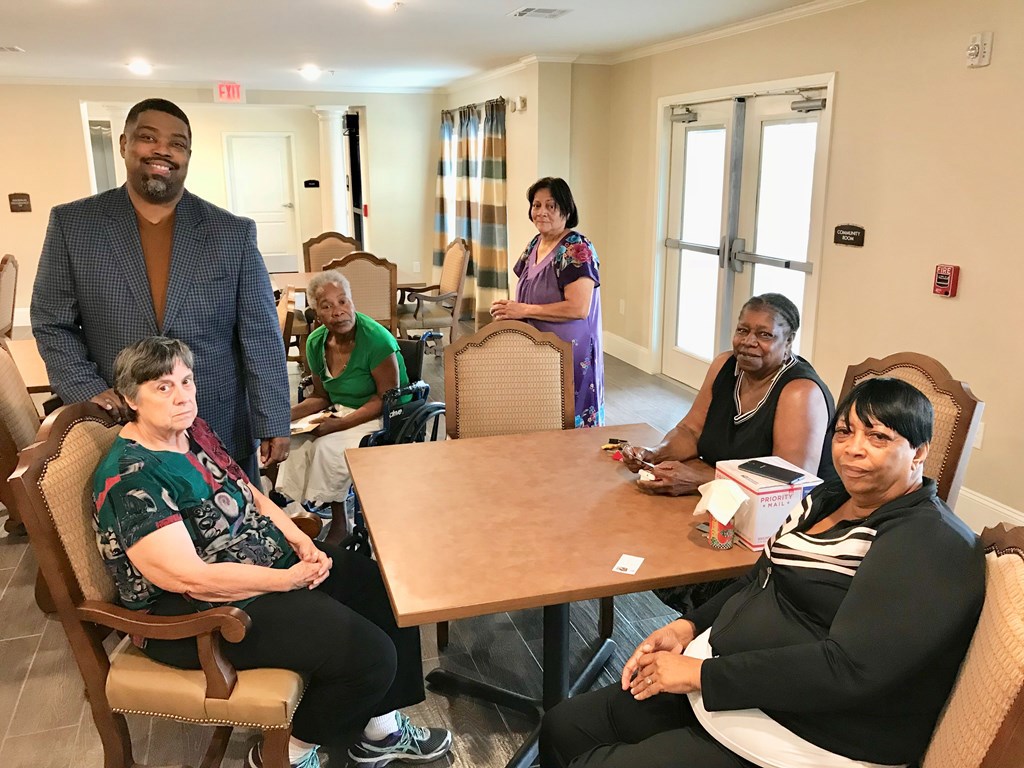 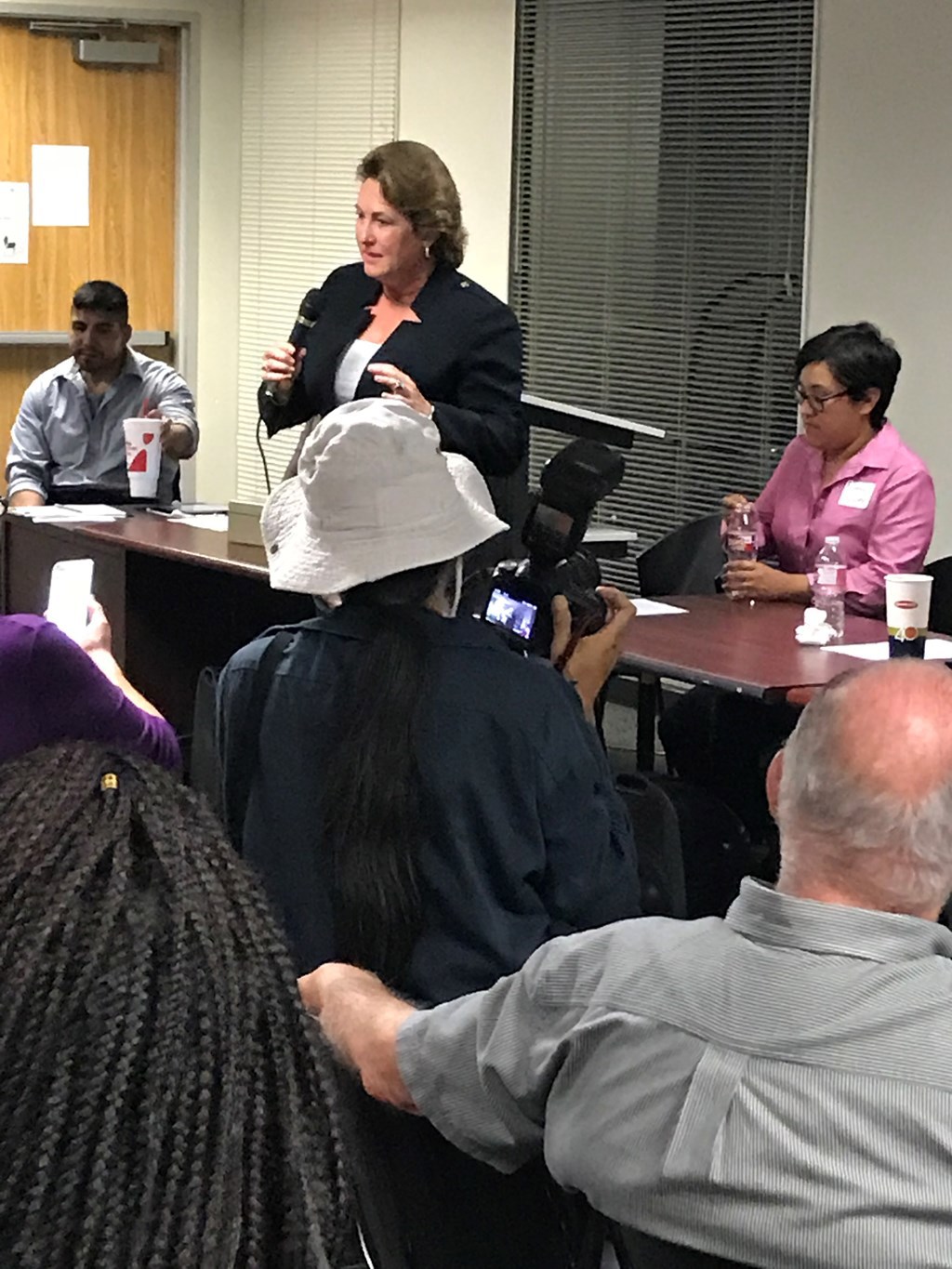 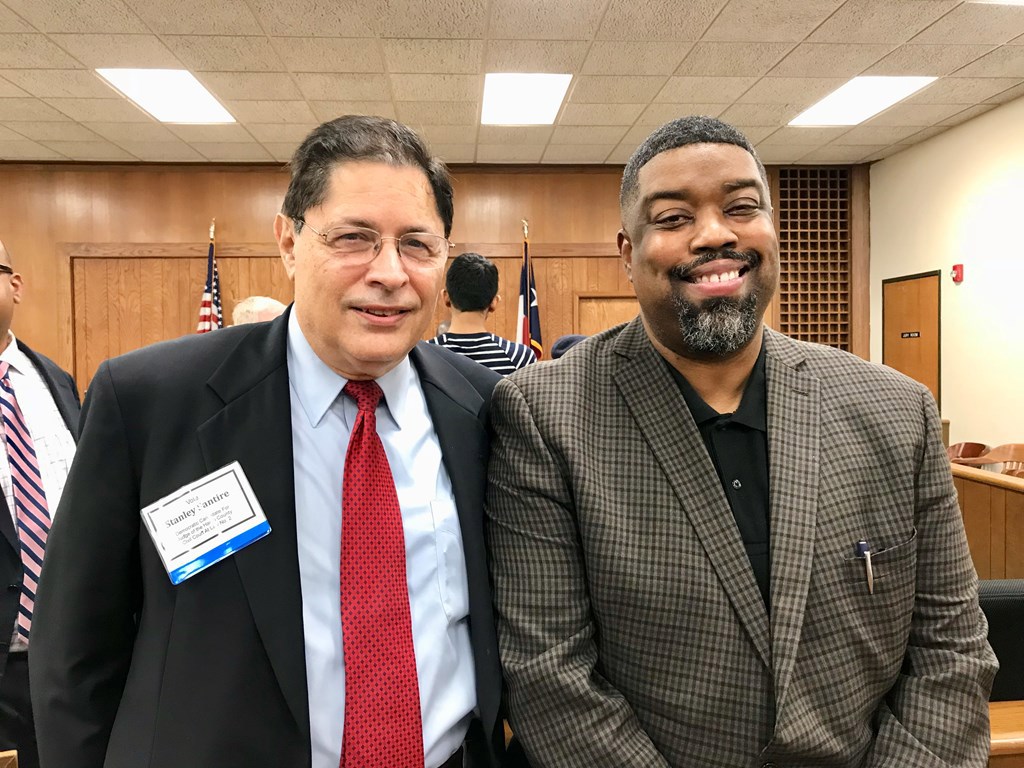 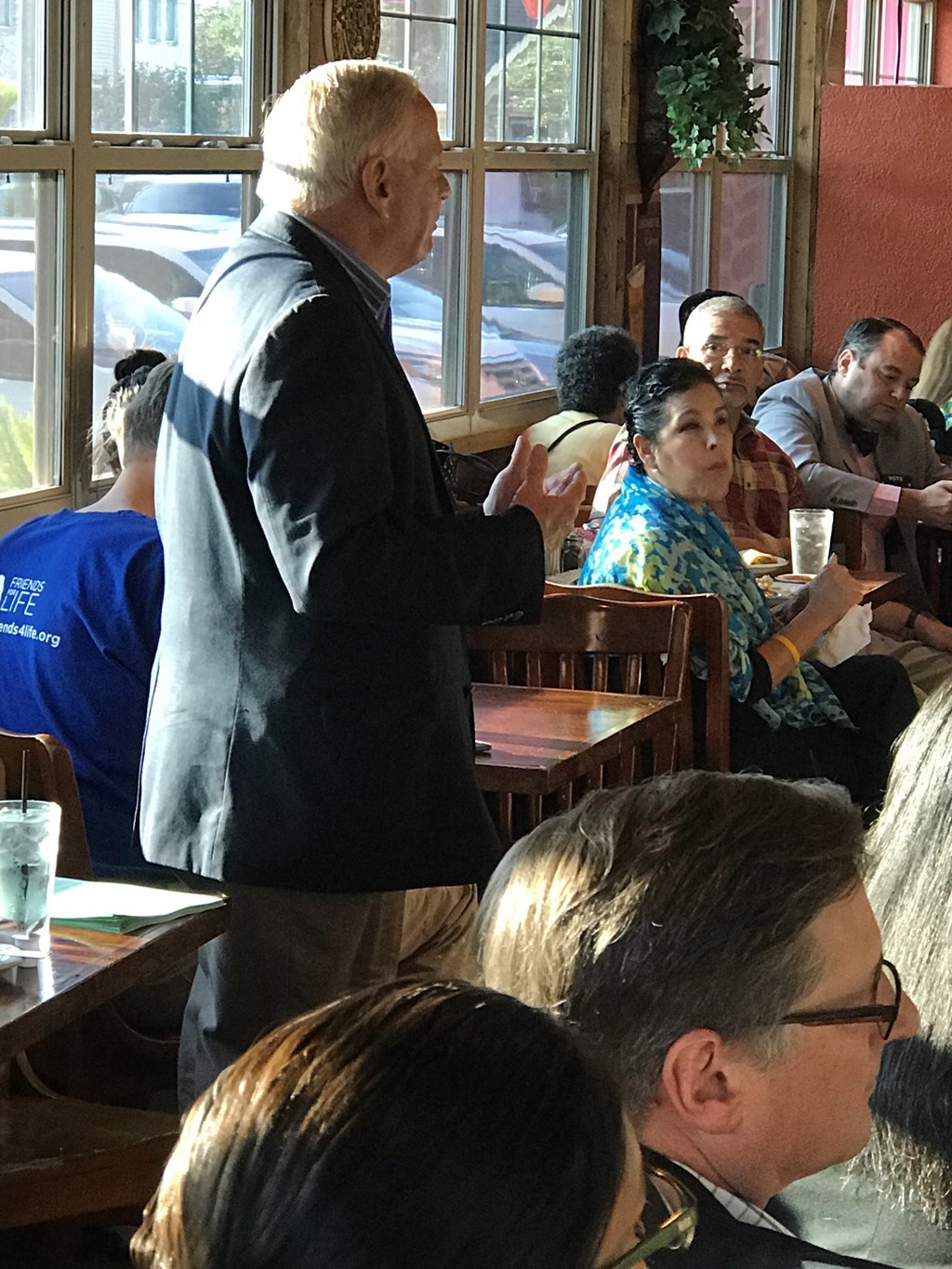 The Week in General 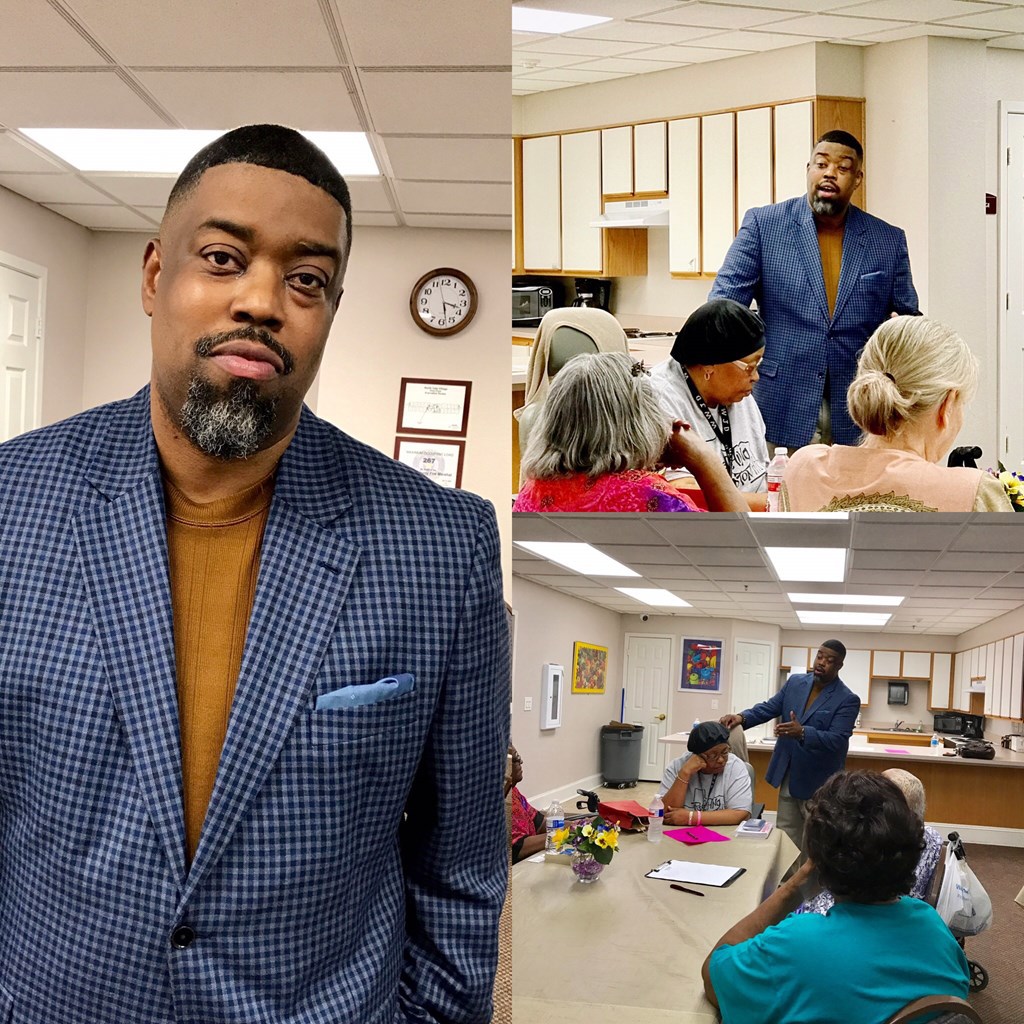 Connecting with others; learning people; learning myself.. 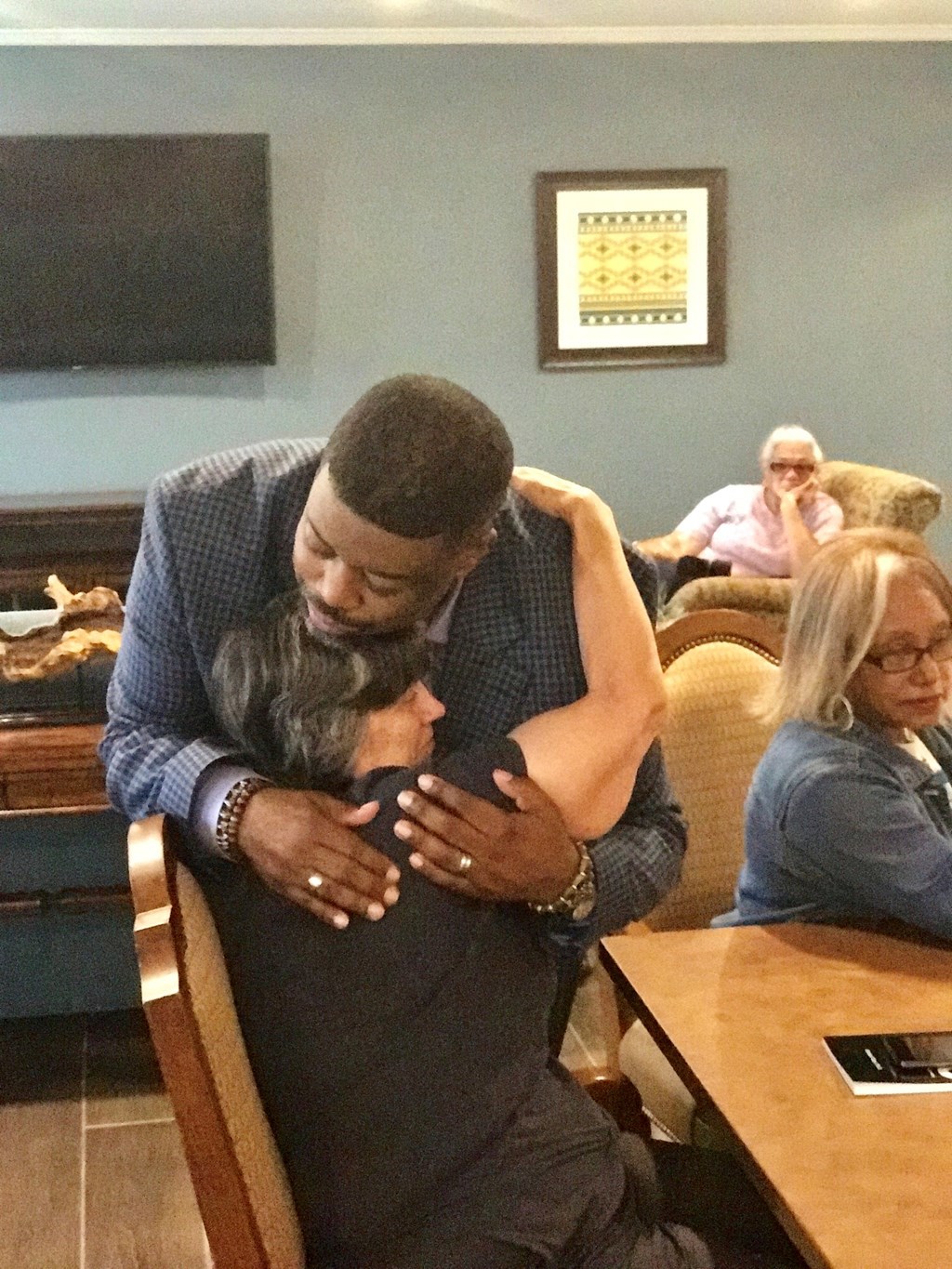 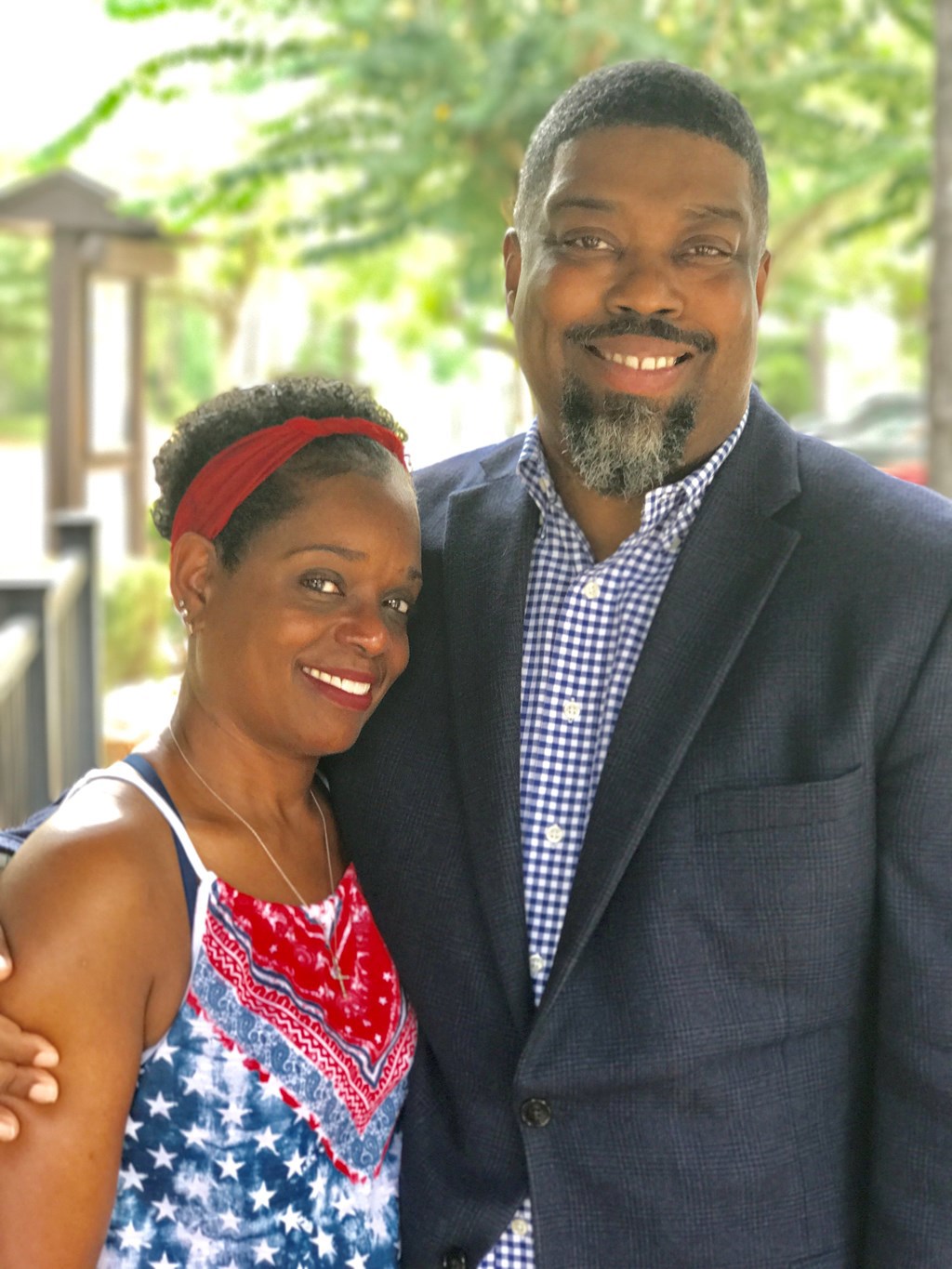 This campaign is very unique in its resources and volunteers. Check it out! 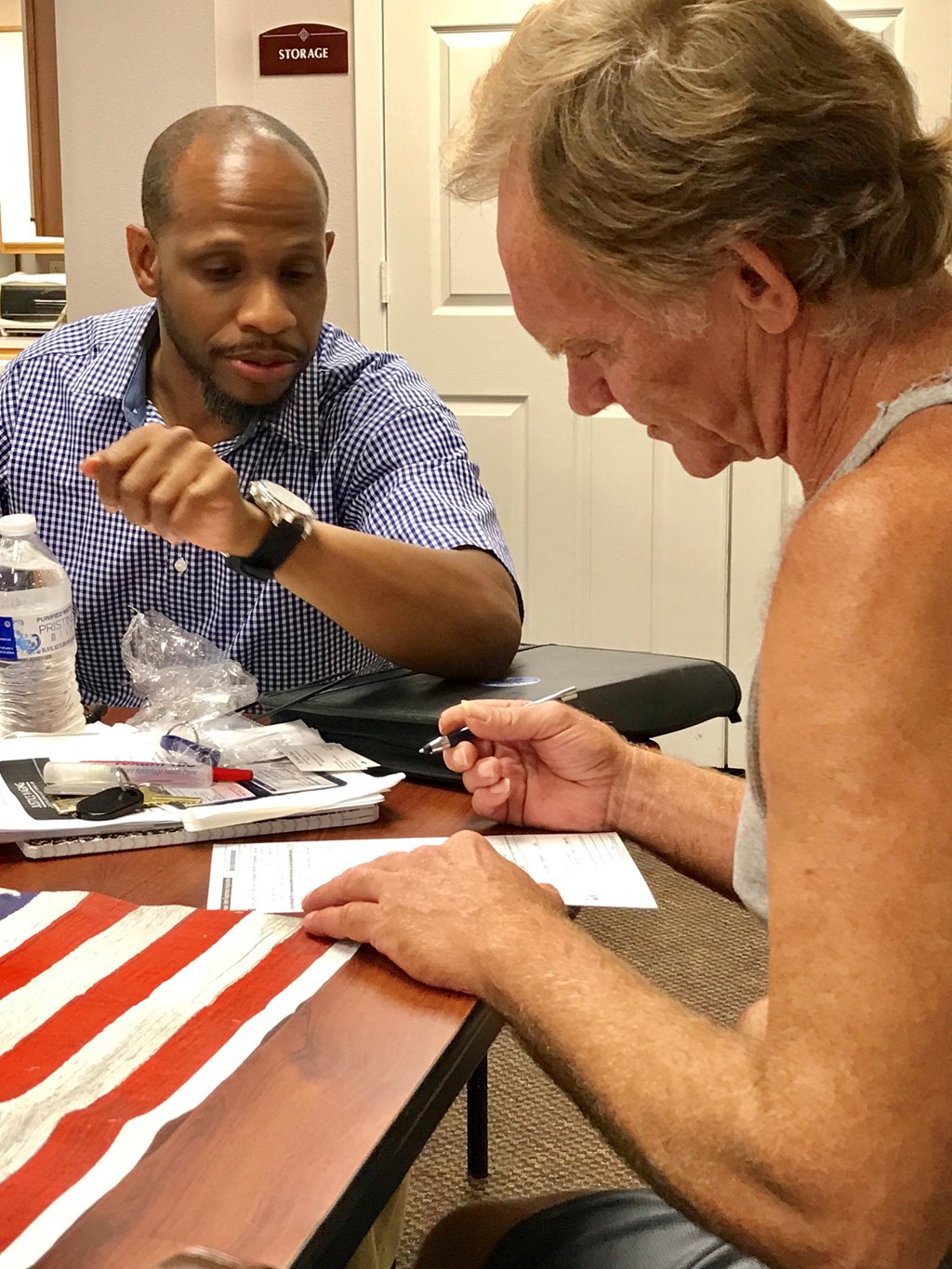 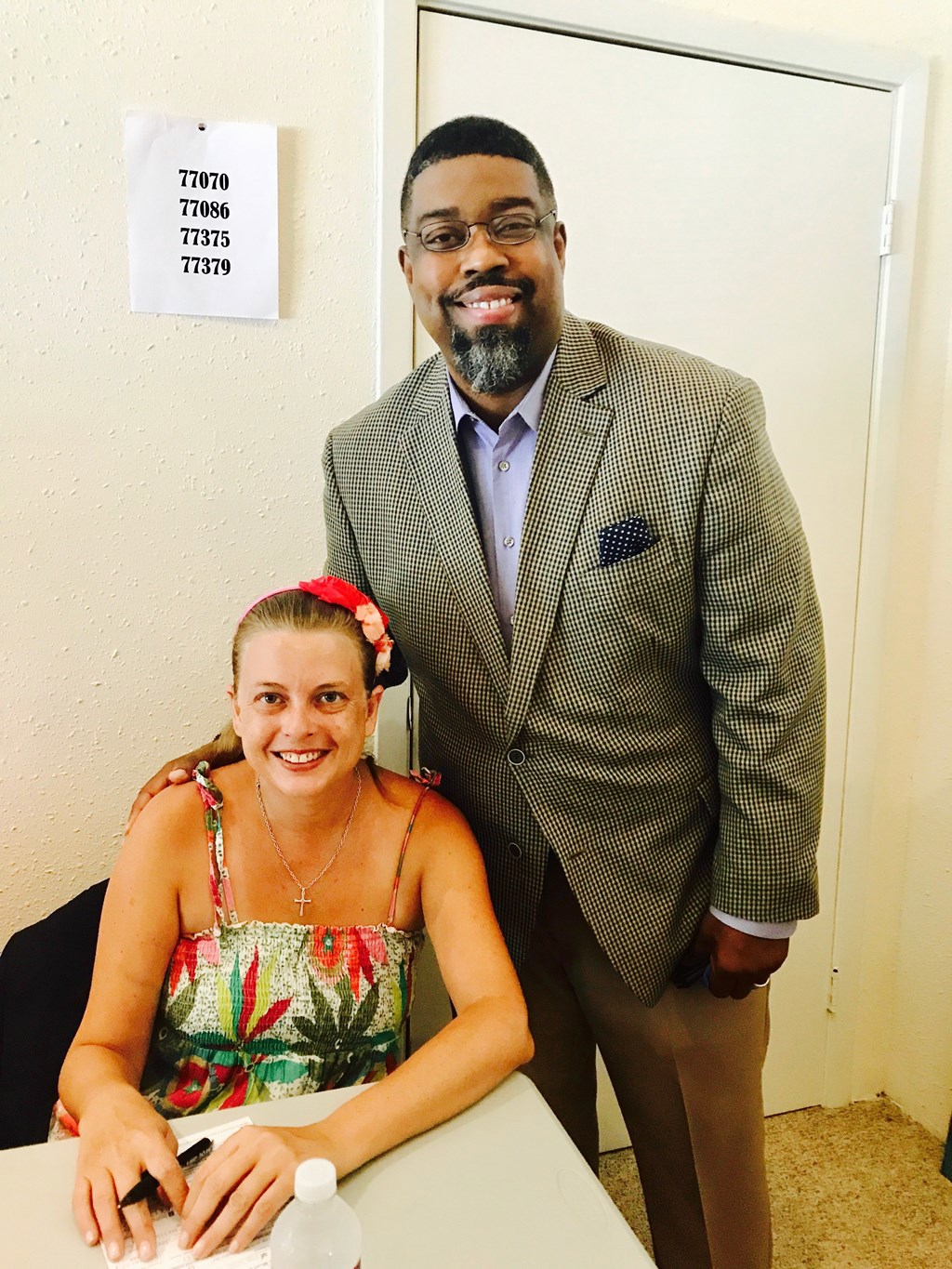 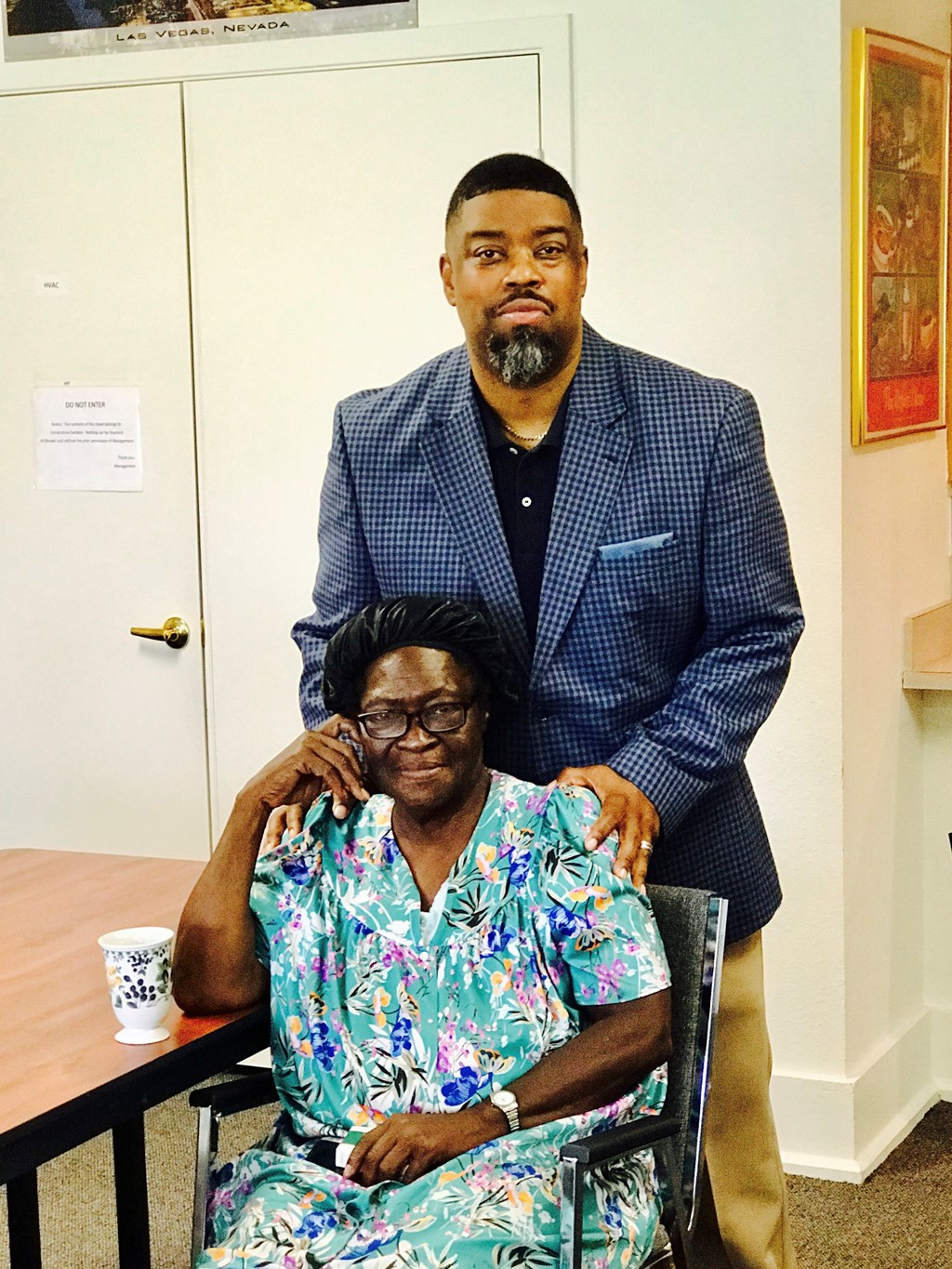 The Fizer Team at Cathedral Of Faith Church 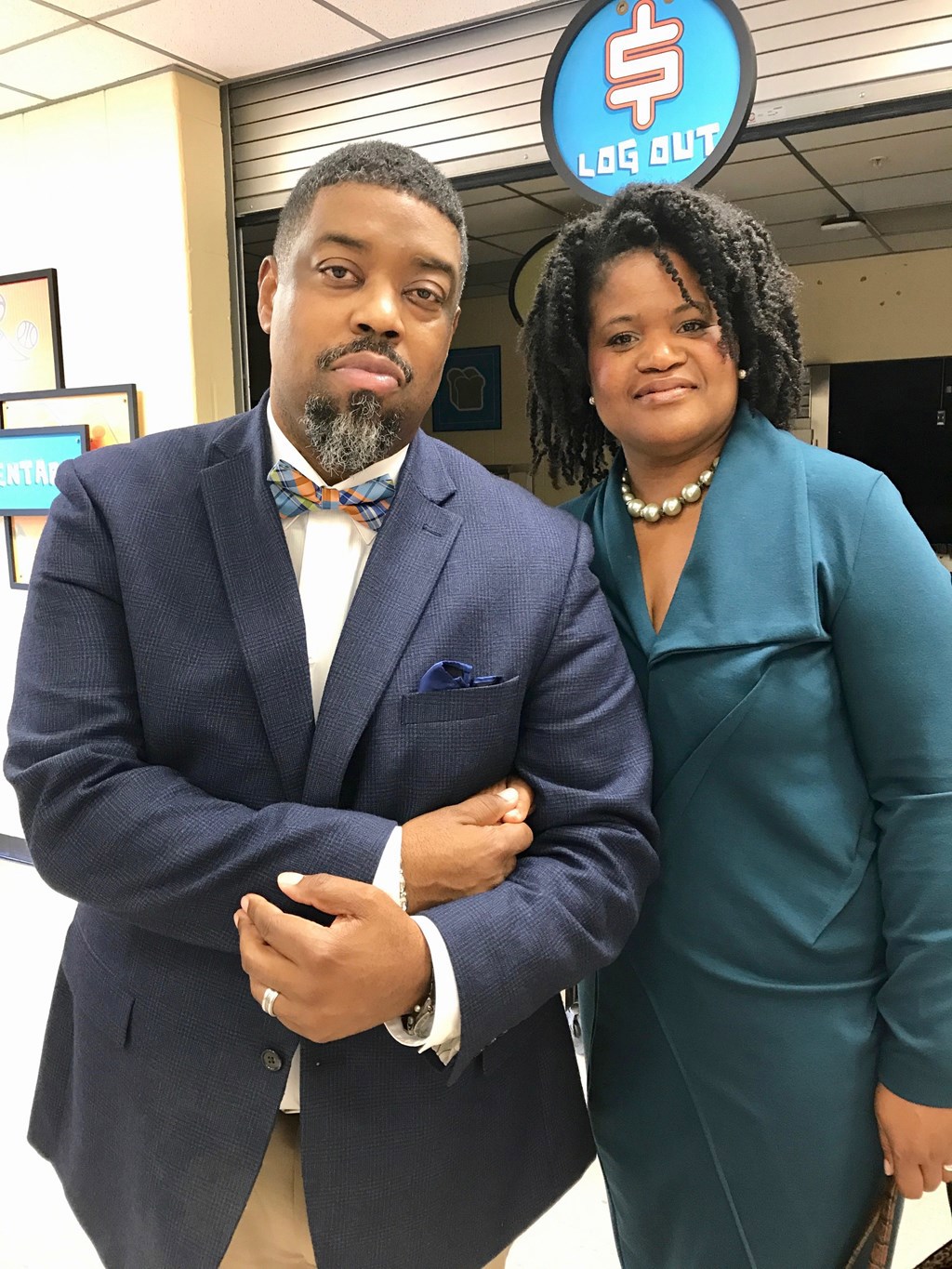 Dr. Undrai and Bridget Fizer "officially" launch their quest for The Texas House of Representatives at Cathedral of Faith Church in Houston, Texas. with Pastor Michael Jones! 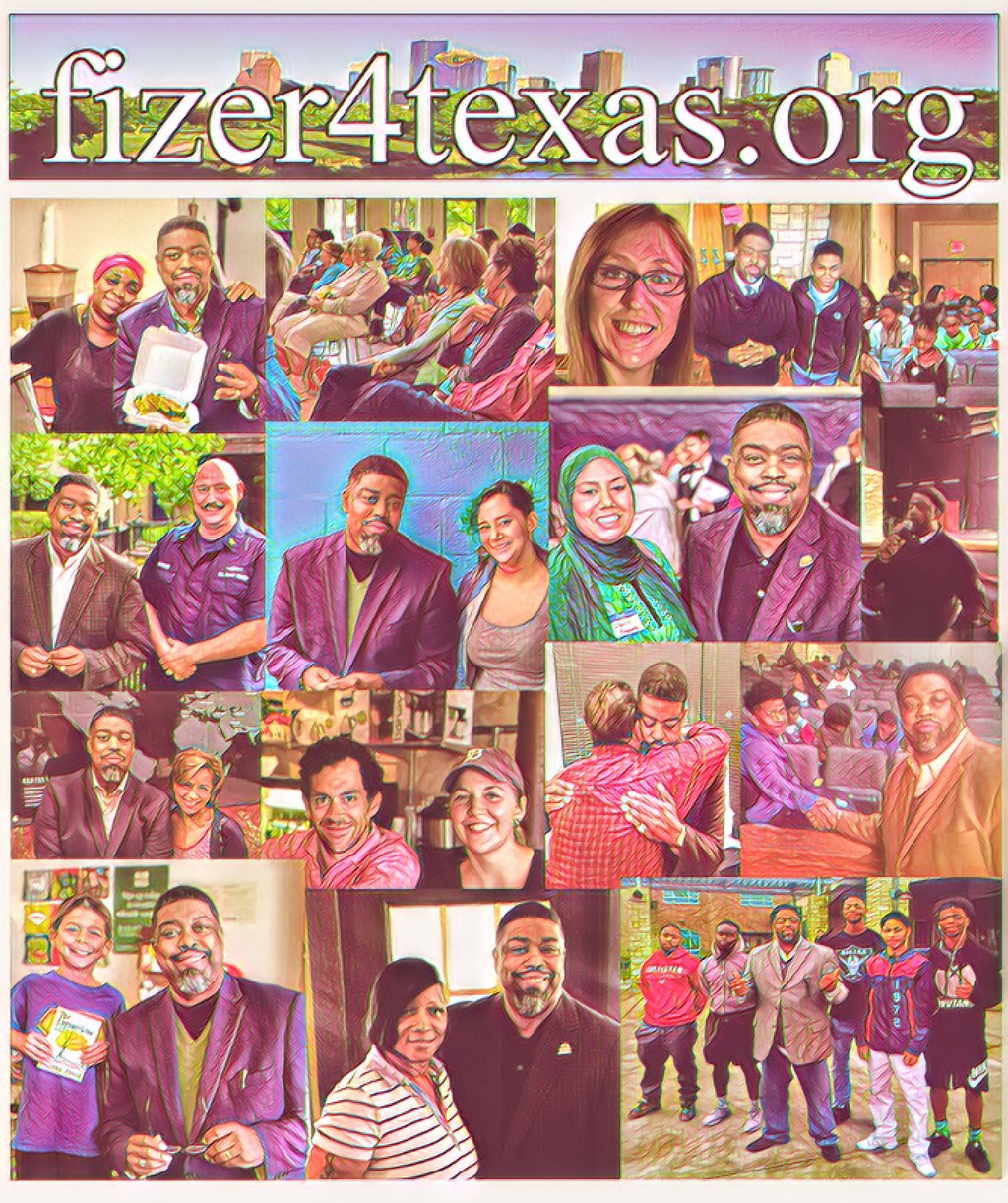 A collage of empowering moments with individuals who are part of the fabric of beauty in this nation.. 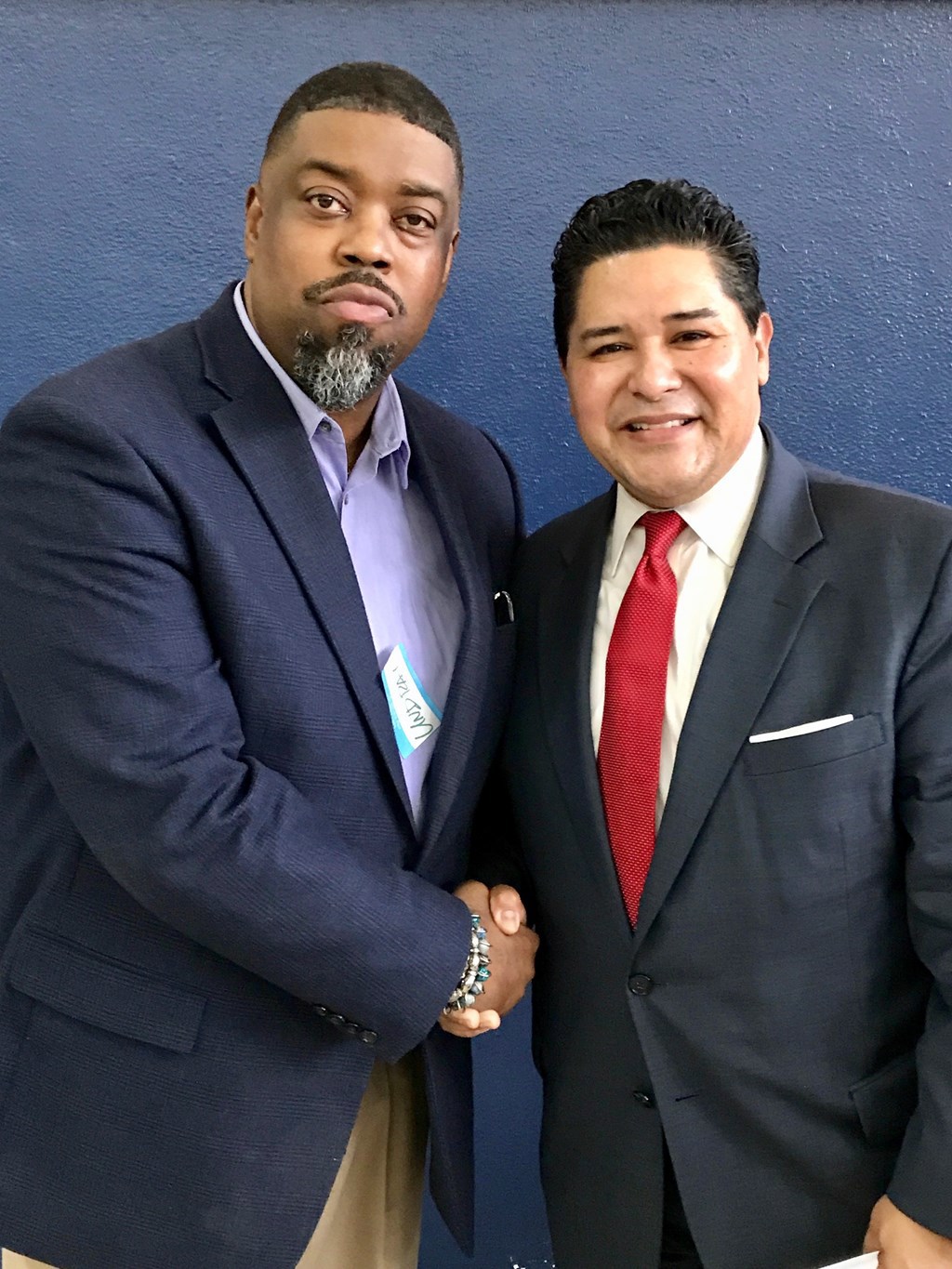 Thank you for signing up!

"An Evening with Dr. Fizer" at Fratellini Restaurant

Fizer joins in the 2020 Democratic Primary for House District 126